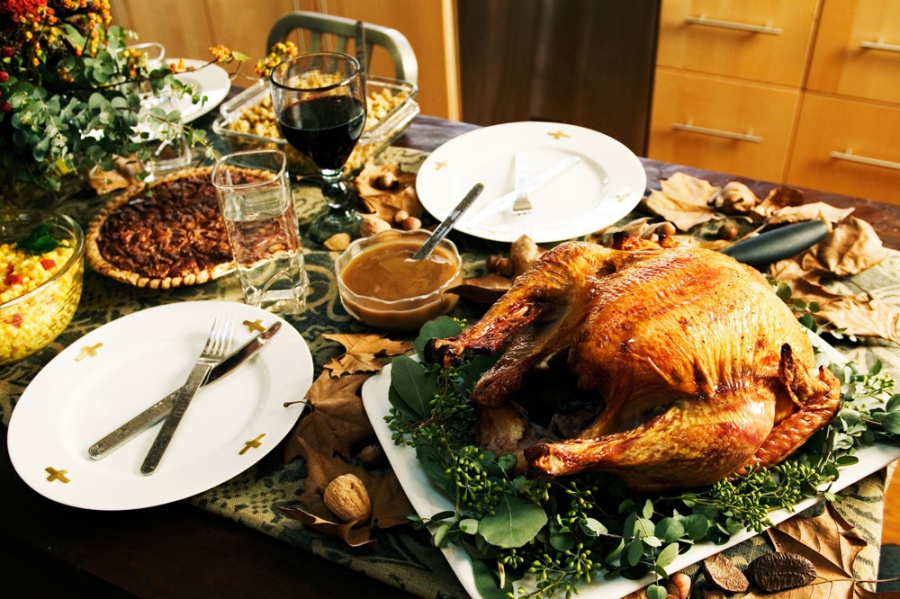 Canada celebrates their Thanksgiving on the second Monday of October, and their original feast actually predates our American Thanksgiving. The first Canadian Thanksgiving was in 1578 by Englishman Martin Frobisher in Newfoundland, in which he and his crew gave thanks for their safe return from an exploration of the Northwest Passage. Canadians and Americans eat the same types of food for Thanksgiving, the traditional turkey, stuffing, sweet potatoes, and pumpkin pie. Also, fun fact, every year there are proclaimed specific reasons to be thankful at that particular Thanksgiving. Every once in a while, there are precise reasons, but for the past 50ish years, the reason is “For general thanksgiving to Almighty God for the blessings with which the people of Canada have been favoured.”

Grenada celebrates Thanksgiving on October 25, and their holiday is linked with the history of the United States. In 1983, Grenada was living under a socialist dictatorship, was a lackey of Cuba, and gangs started to rule on the islands. The United States sent military force to invade Grenada, deposed the corrupt leaders, and aided in the relief effort by rebuilding infrastructure, starting up the local government, and helping local peacekeepers keep control. During this time, American soldiers told Grenadians about Thanksgiving, and to express their thanks to the United States, on Thanksgiving Day, locals gathered food and invited U.S. soldiers to have a Grenadian Thanksgiving. Today, October 25 is still celebrated as Thanksgiving in Grenada.

Liberia celebrates Thanksgiving on the first Thursday of November. Unlike most of Africa, which was colonized by Europeans, Liberia was founded by the American Colonization Society in the 1820s. These free men brought with them many United States traditions, including Thanksgiving, and looks similar to an American Thanksgiving, but with the Liberian’s own cultural influences.

Also, there is one town in the Netherlands, Leiden, that celebrates Thanksgiving on the

same day as the United States. This is because many pilgrims that traveled on the Mayflower to the Americas lived in Leiden. This connection is so strong that even today, Thanksgiving is celebrated in Leiden. The people of the city gather in a church called Pieterskerk “to celebrate the perseverance and good fortunes of the early American settlers.” 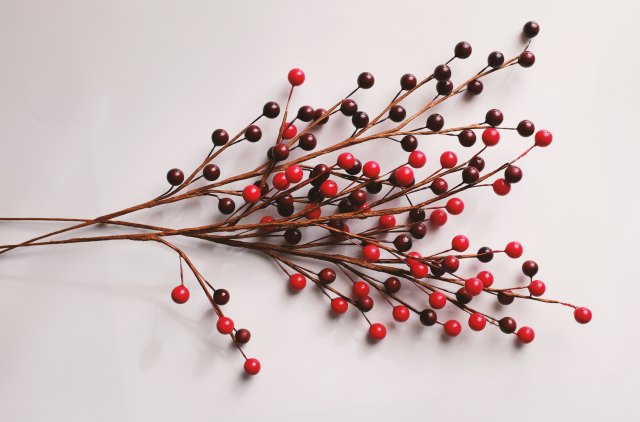 Thanksgiving is one of the best holidays of the year, full of family, food, and fun, but it also a time of remembrance and of giving thanks. Even though there are only a few places that celebrate what we would recognize as Thanksgiving, there are countries and cultures all over the world that have a day of thanks, and I think that’s wonderful, that despite the differences of people around the world, we can all still come together in thanks.

What are your favorite Thanksgiving traditions? Have you ever celebrated Thanksgiving in another country? Let us know in the comments!

Still curious about Thanksgiving in other countries? Check out these resources we used for more information!