Known as the pickpocket capital of the world, Naples has gained a reputation as one of the most intimidating cities in Italy. However, if you know where to go and what to do then you can fully experience one of the most beautiful cities in Italy, as well as the warmth and the vivaciousness of the Neapolitans.

One of the first things to do while in Naples is to take the metro to Toledo station, which is considered one of the most beautiful stations in all Europe. Once outside the station, walk towards the coast in Via Toledo, and enjoy the many magnificent churches, cafes, and luxury stores that you will find along the way. Also, make sure to try traditional Neapolitan pastries such as sfogliatelle or a babà while having nice cup of Neapolitan espresso (In most Neapolitan coffee shops, espresso shots are served with sugar so make sure to request for an “amaro” to avoid any possible discomforts). As you keep walking you will find yourself in Piazza del Plebiscito, a giant open space surrounded by il Palazzo Reale di Napoli (the royal palace of Naples has statues of the different kings of Naples throughout time), and a giant breathtaking church with glorious columns known as La Basilica di San Francesco (A great place for panorama pictures since regular photos just won’t do the job). 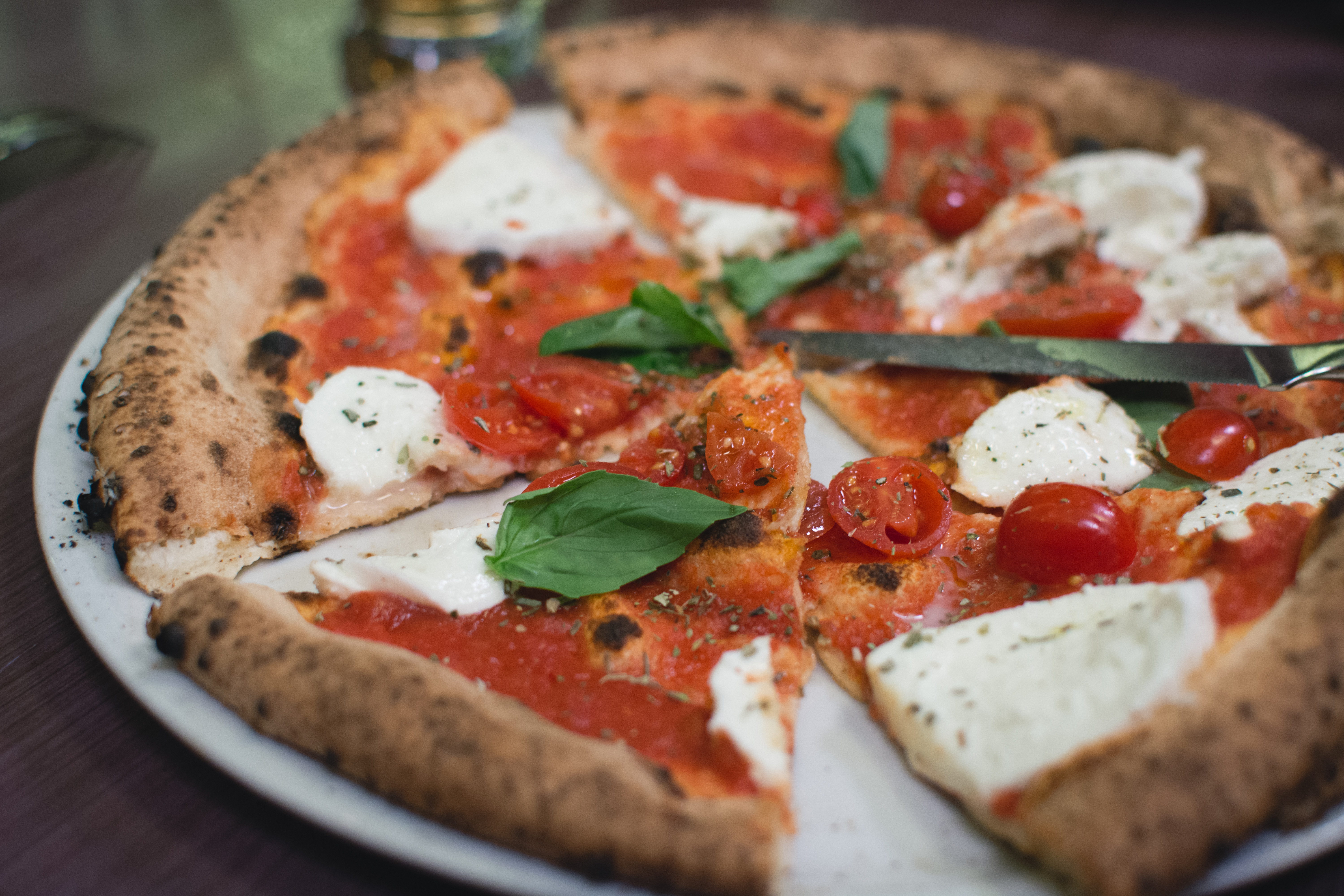 When you decide to leave Piazza del Plebiscito, follow the road to the Teatro San Carlo, the oldest continuously operating theatre in the world (maybe if you are lucky you can watch an opera from one of the many balconies), also take a look at the Corso Umberto for more luxury shopping and great pastries, and maybe if you still happen to have time take a look at Castel Nuovo, one of the many castles in Naples, right on the coast of the city.

For lunch or dinner, make sure to have a pizza margherita (The classic, Neapolitan queen). There are hundreds of pizzerie in Naples, but the most famous ones are Pizzeria Da Michele, and Pizzeria Sorbillo, both these pizzerie are regarded as the best ones in Naples (so very likely the world), but the wait time is quite long, so make sure you go early or you find something to do in the meantime. If you don’t feel like waiting, then it is perfectly fine to go to one of the many other pizzerie in Naples, they still won’t disappoint. 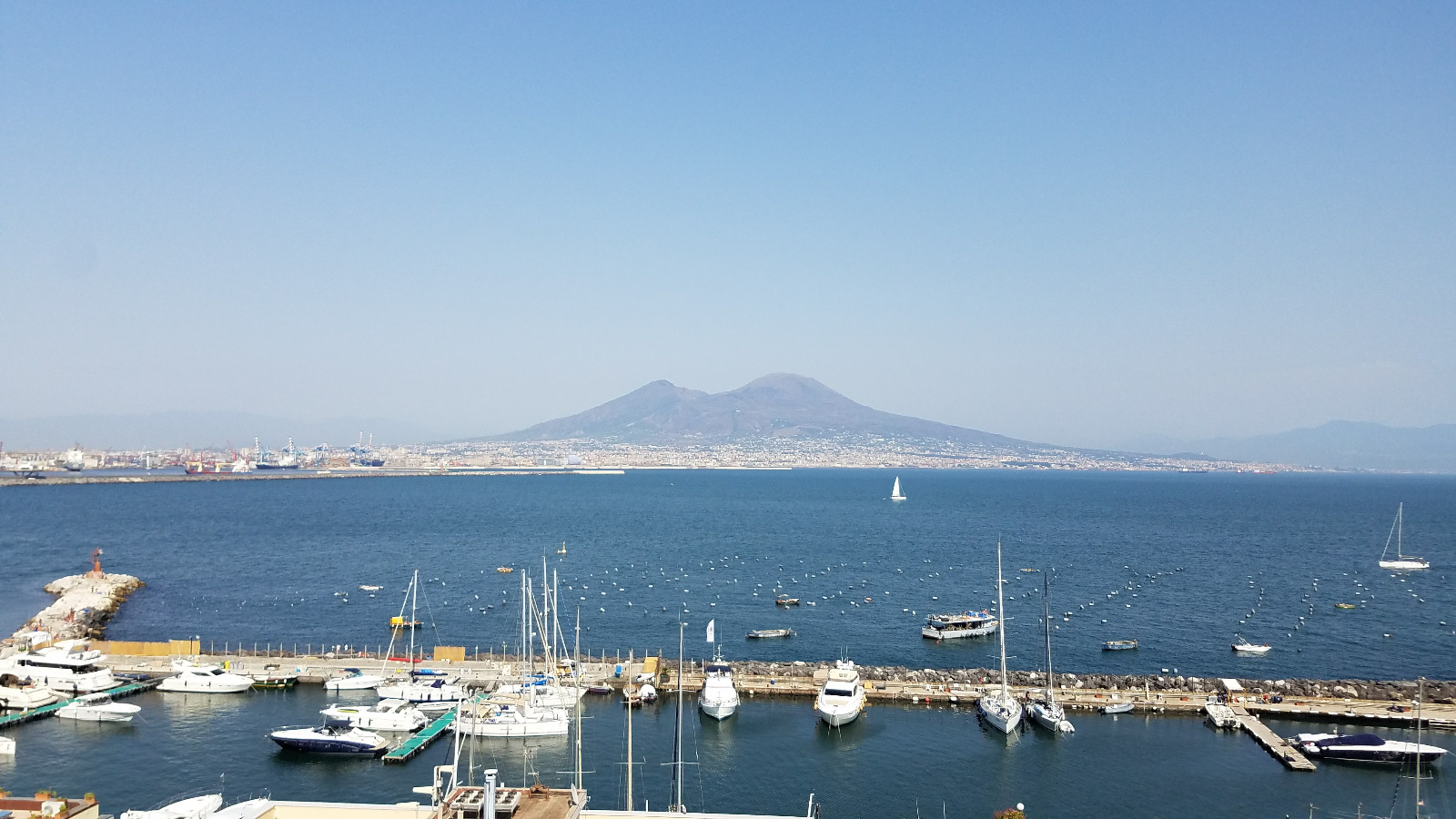 Another must do in Naples is to eat great seafood in one of the restaurants along the lungomare. If possible, try to eat in one that not only faces the Tyrrhenian Sea, but also Castel dell’Ovo, another one of Naples’ famous castles (And this one is even better since its access is free!).

There are many more things to do in the city, such as going to underground Naples (it dates back all the way to the 5000 BC), visiting the many museums and churches scattered around the city, or watching the sunset in Posilipo with the Tyrrhenian Sea and the Vesuvius as background, Either way, there is something to do for everyone.

Ever experienced a classic European adventure of your own? Leave your story in the box below!